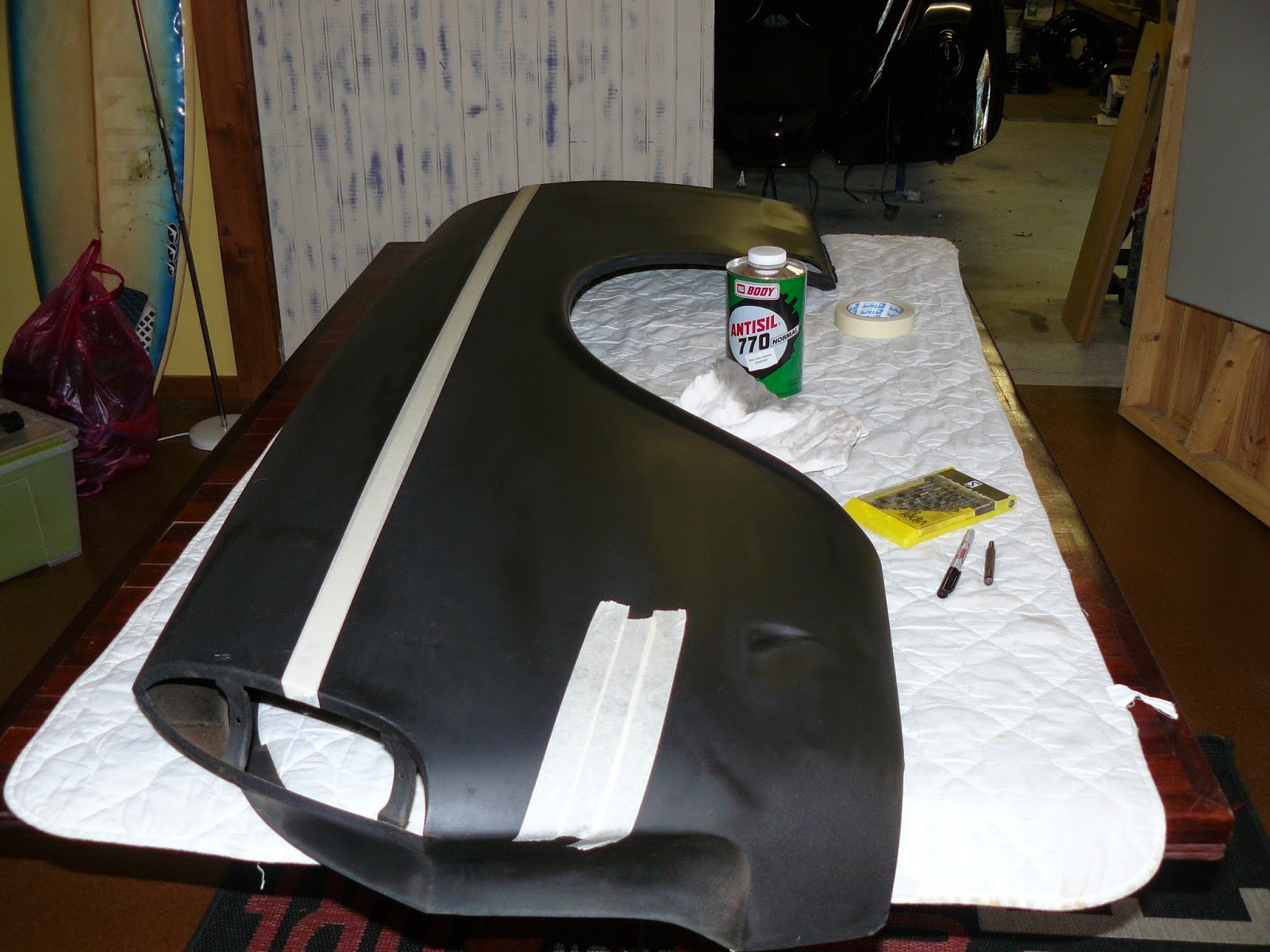 This is one of the NOS rear notchback fenders I have had hanging up in the garage for the last 25 years. I had them chemically dipped and etch primed about a decade ago hence the black finish instead of the original grey that you would have expected.
Here you can see I have marked the holes out for the 'S' side trim I will be using. These were 'N' model fenders so had no holes drilled in them whatsoever except for the lower pair of holes for the sill panel trim.
I got excited this morning, smacked in some center punch marks then drilled some 8.0 mm holes. I think I got the holes in the right spots too!﻿ 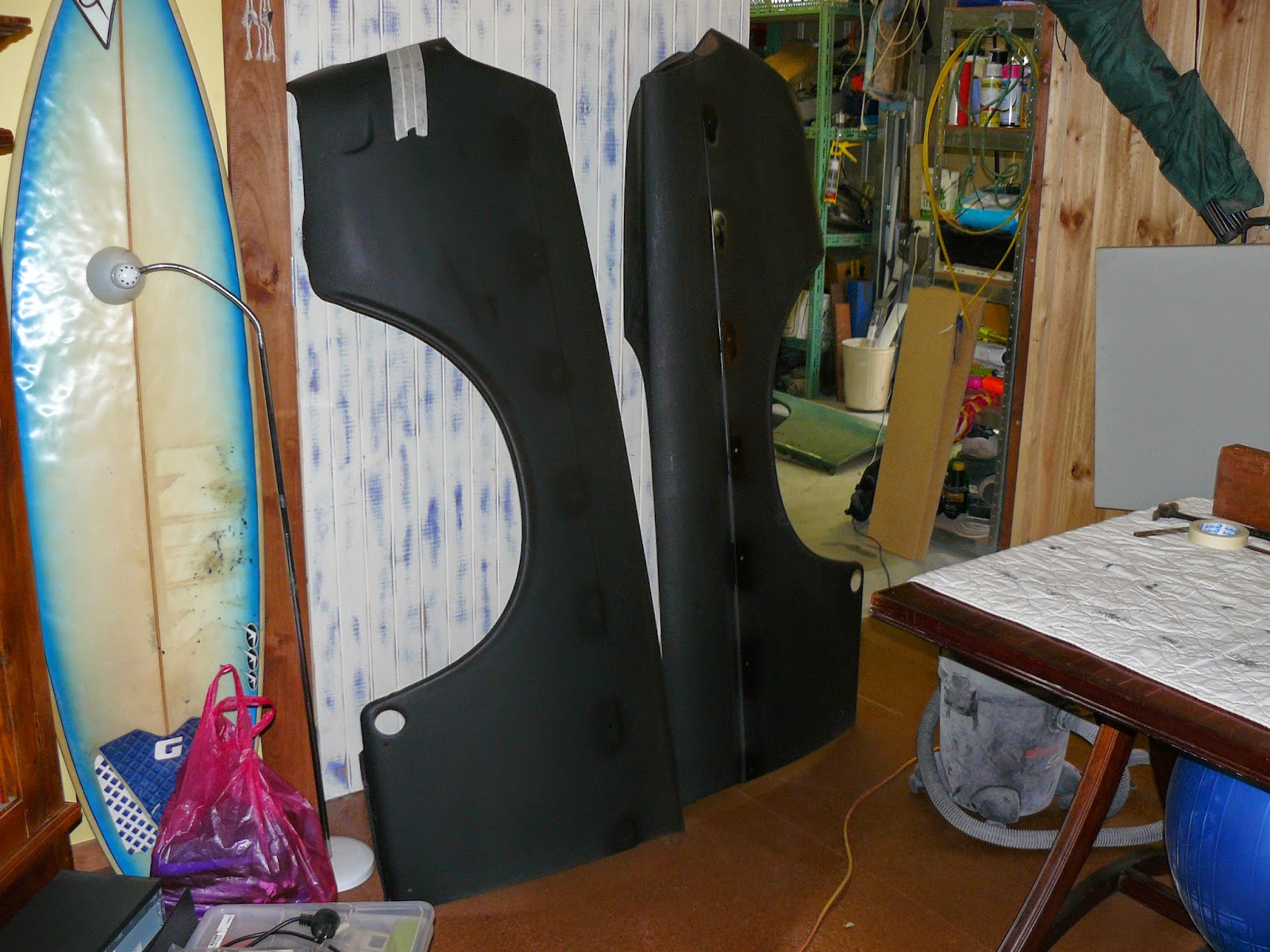 Here are both of the rear fenders after drilling the holes and re-etch priming the holes for a bit of protection. I sure hope I don't get confused and end up bolting a surf board to the car as that would look a bit silly. 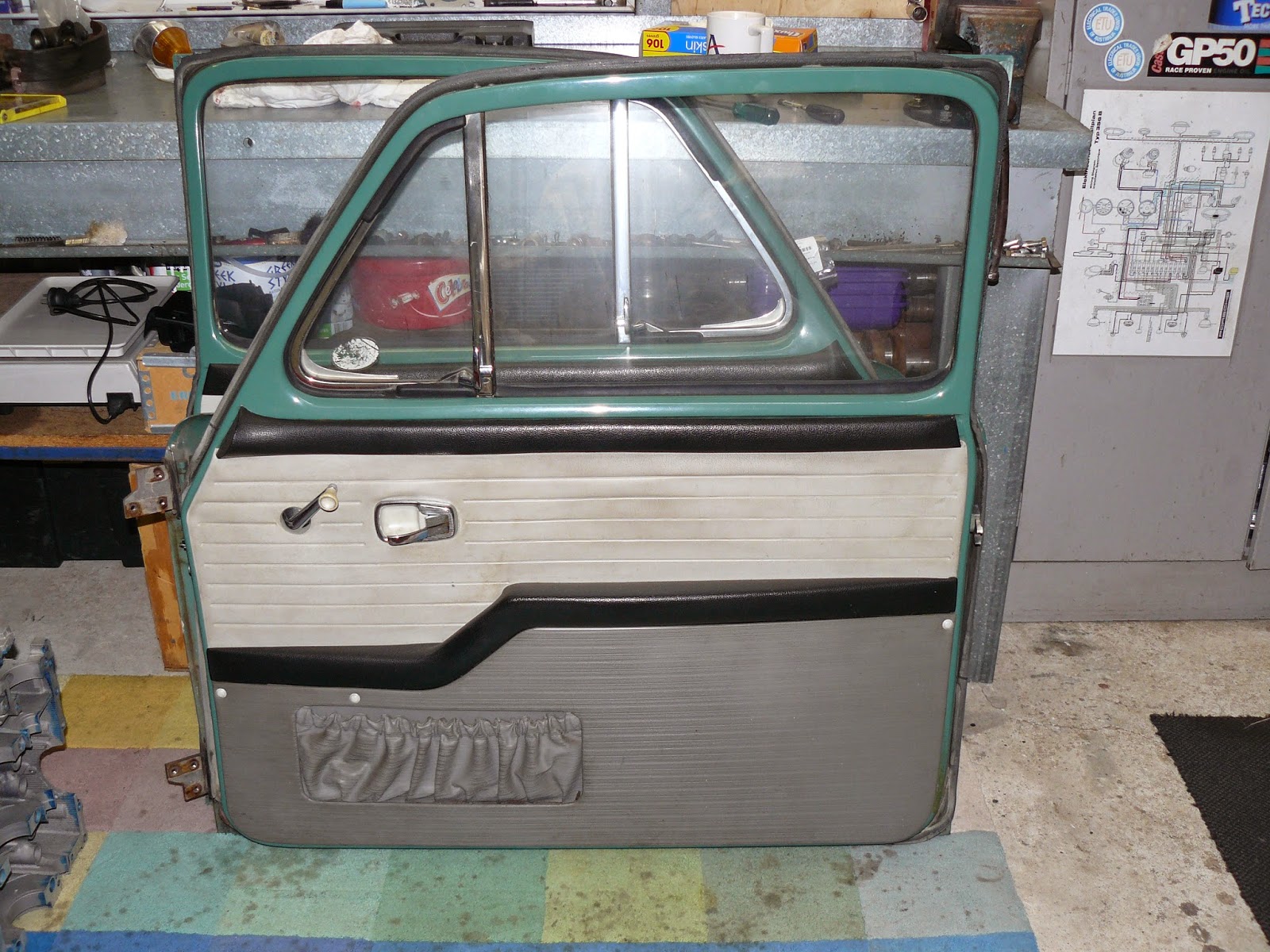 So after lunch today and also after replacing some roof tiles on the rental property, I headed home and decided to dismantle the original doors.
As you can tell, these are in fantastic original condition and original paint. It's nice not working on some old pile of crap which has had every bastard work on it over the years making 'improvements'. 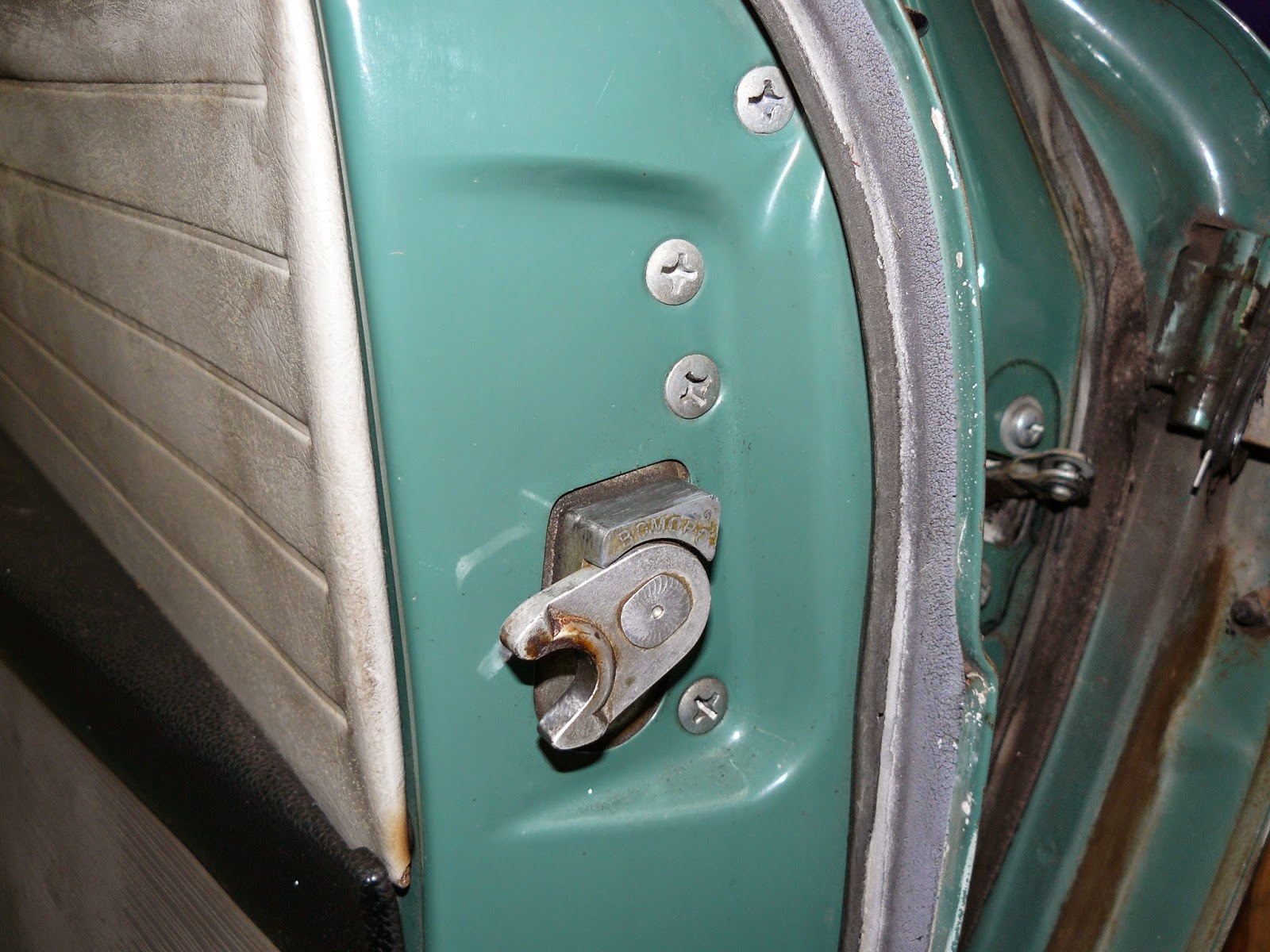 Original door locks and fasteners. I will reuse the fasteners but may replace the locks with a pair of NOS ones I bought years ago just to freshen the car up a bit. Why not hey? 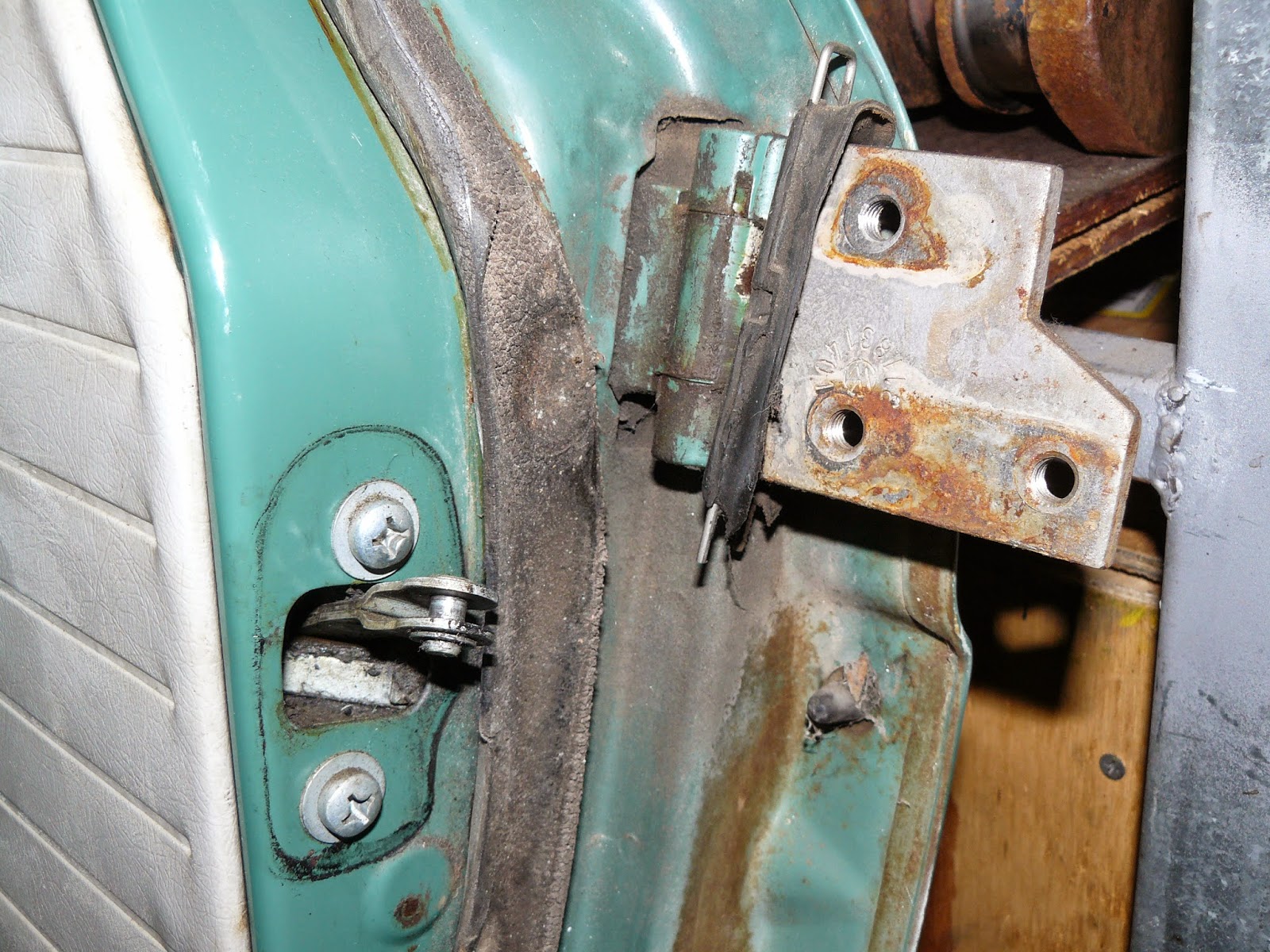 Nice original door check rods. I can not recall if I have NOS ones of these or not but either way, I am not too concerned. What will go back into the car will be detailed up and the original fasteners will be reused. 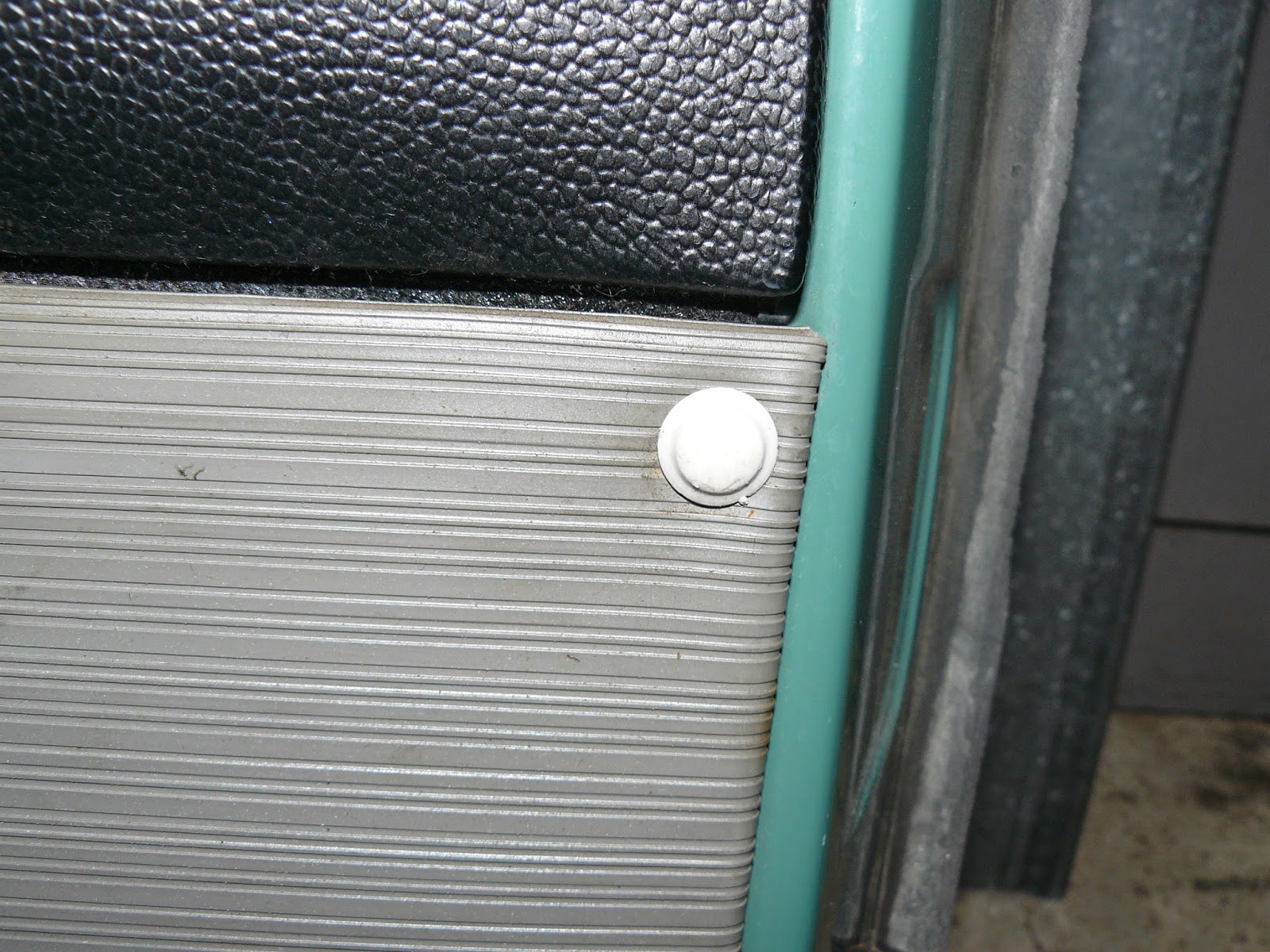 Original door cards will be reused and some of the fasteners. I have NOS screws to replace these as well as the white caps but will reuse the original washers that are still present on this car (under the screws). 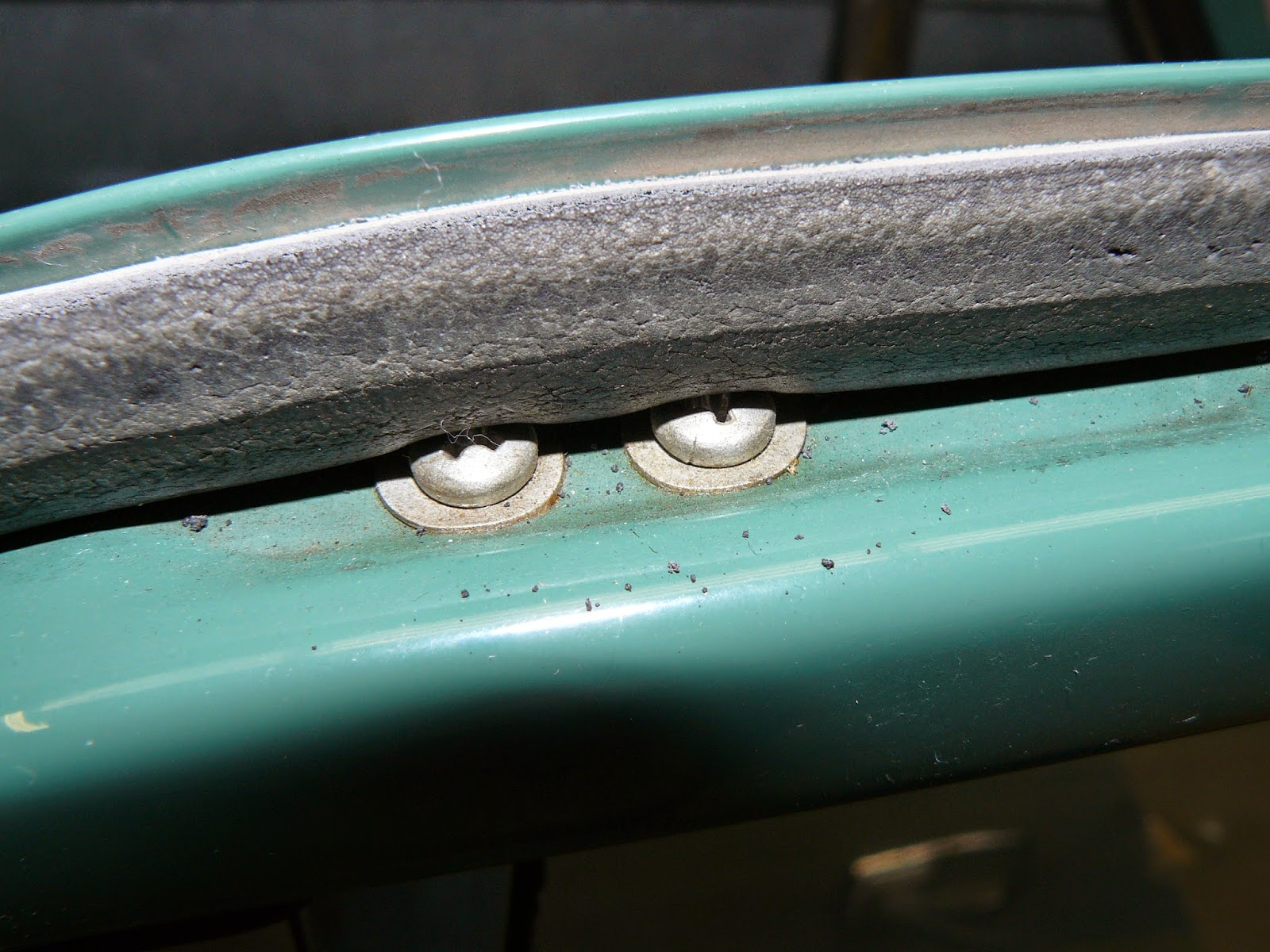 Original fasteners will be reused on the vent window tops. 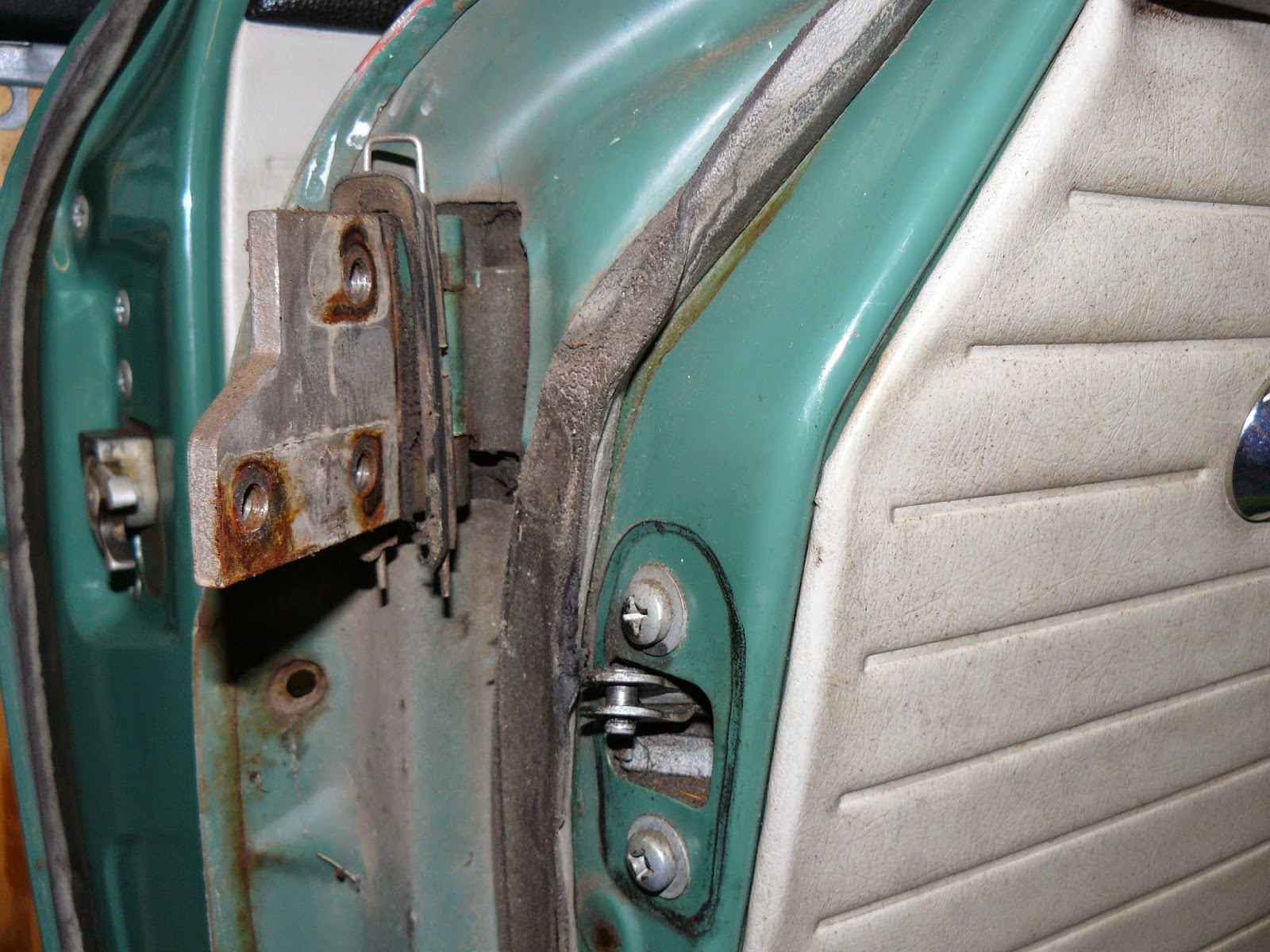 The other door check rod. Nice and clean considering it's a 50 year old car. 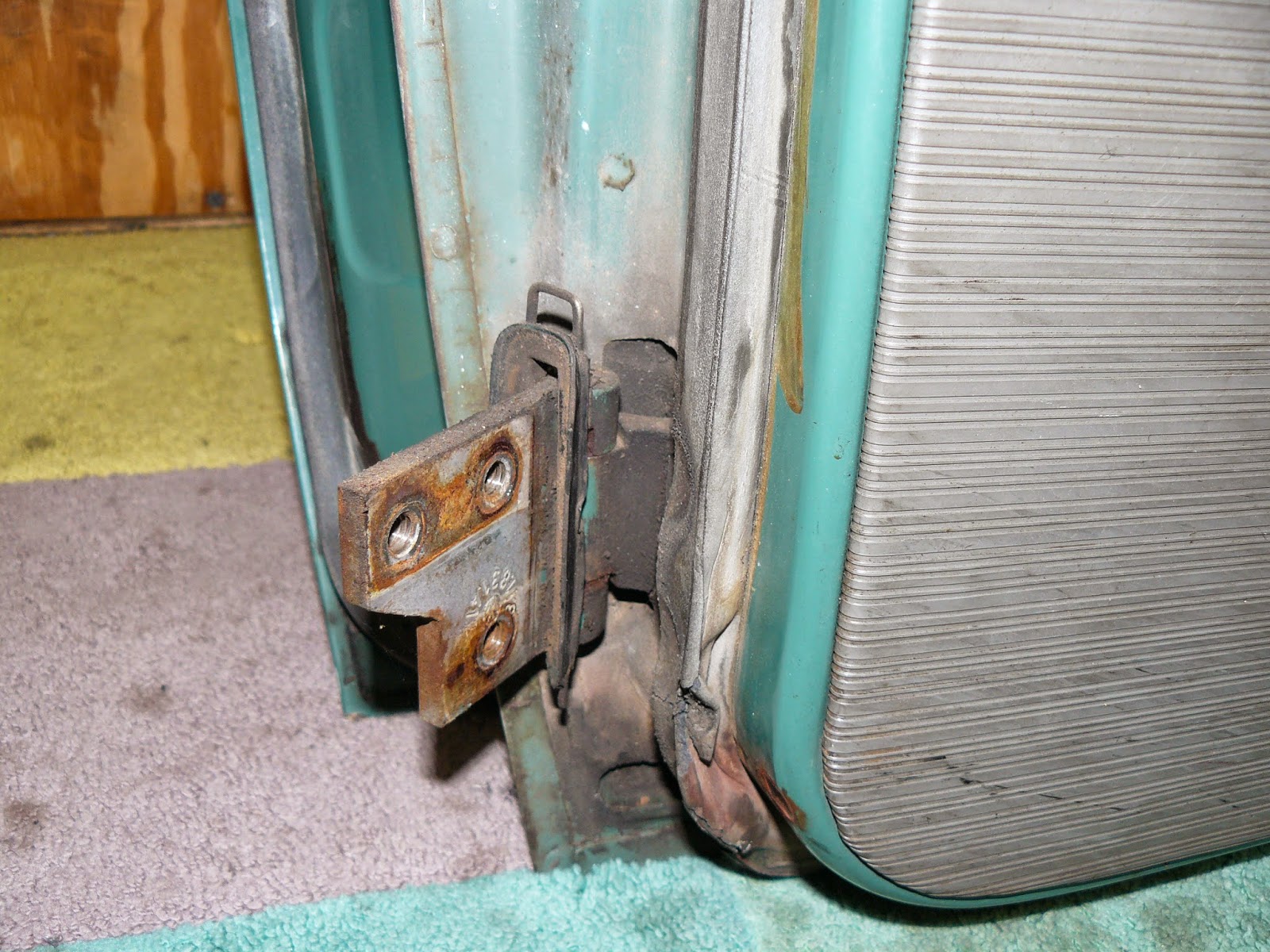 Lower hinge. Note that VW didn't get carried away with the paint in there. I will be though. Bugger originality, I want a decent paint job.
The door is slightly damaged as you can see because the seat release mechanism levers press against the doors and over time dent or bend the doors slightly. I will reinforce this area from the inside as well as fix the externals. VW should have done similar back when the car was new. I suppose it's a bit late now to recall these vehicles for this potential safety risk? 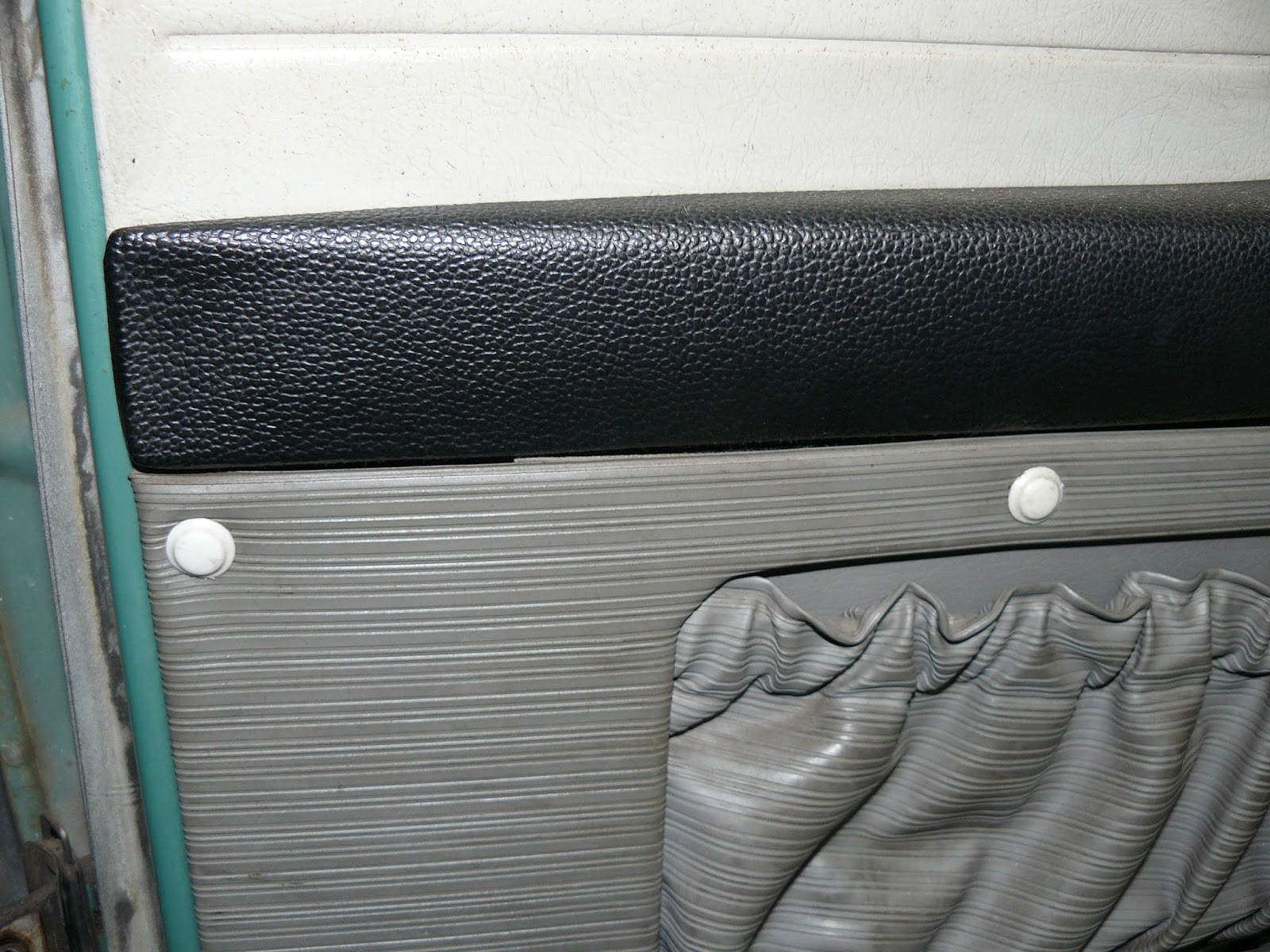 More of the swanky original door cards. I imagine getting hold of this material could be difficult. Luckily for me I will be reusing this as it's still very presentable. 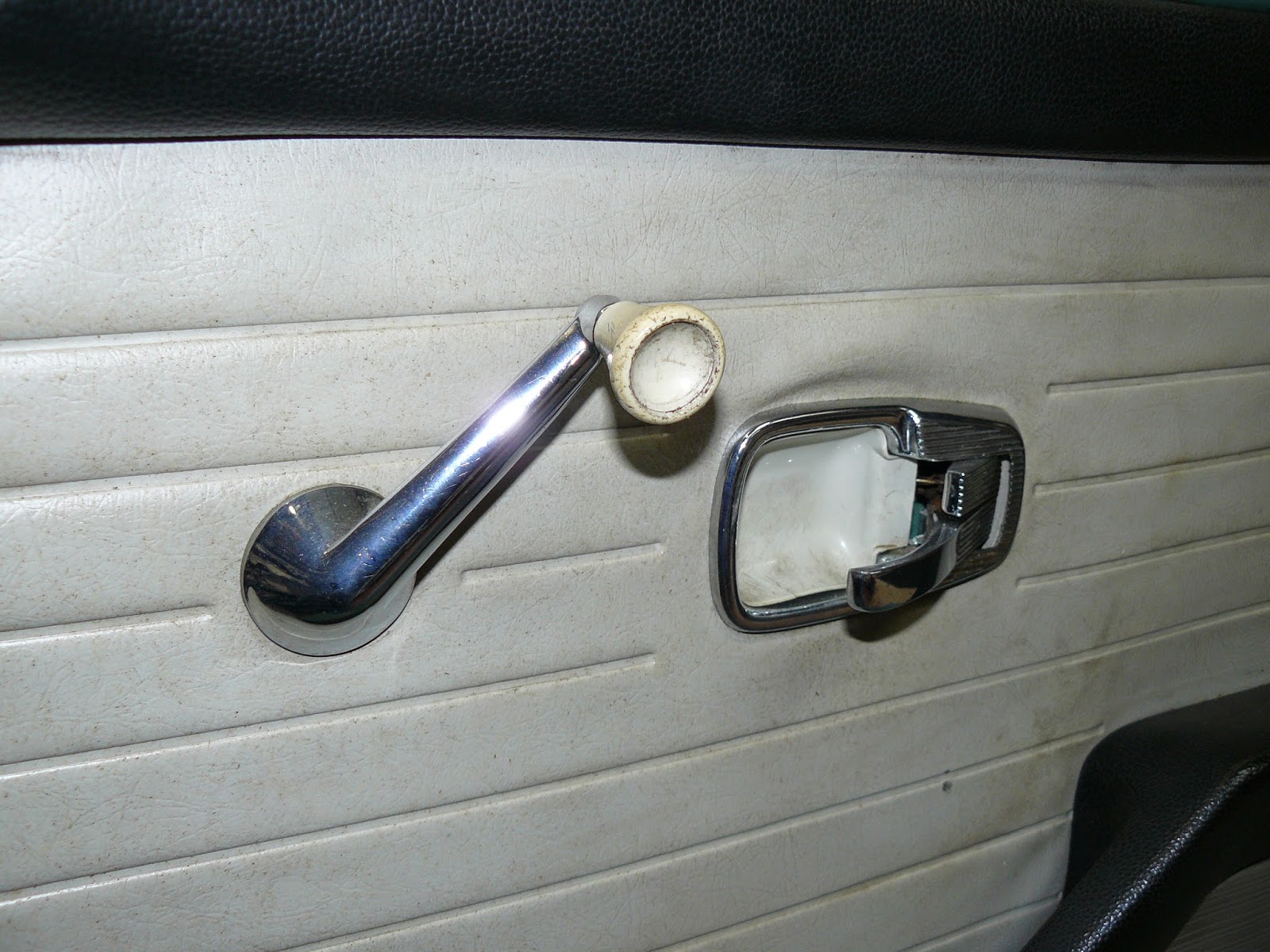 Original window winder handles are a bit naff I admit, but I have yet to find a pair of them NOS. If anyone has some, please email me immediately. I will throw bags of gold to you in return. Well maybe not but you get the gist of it. 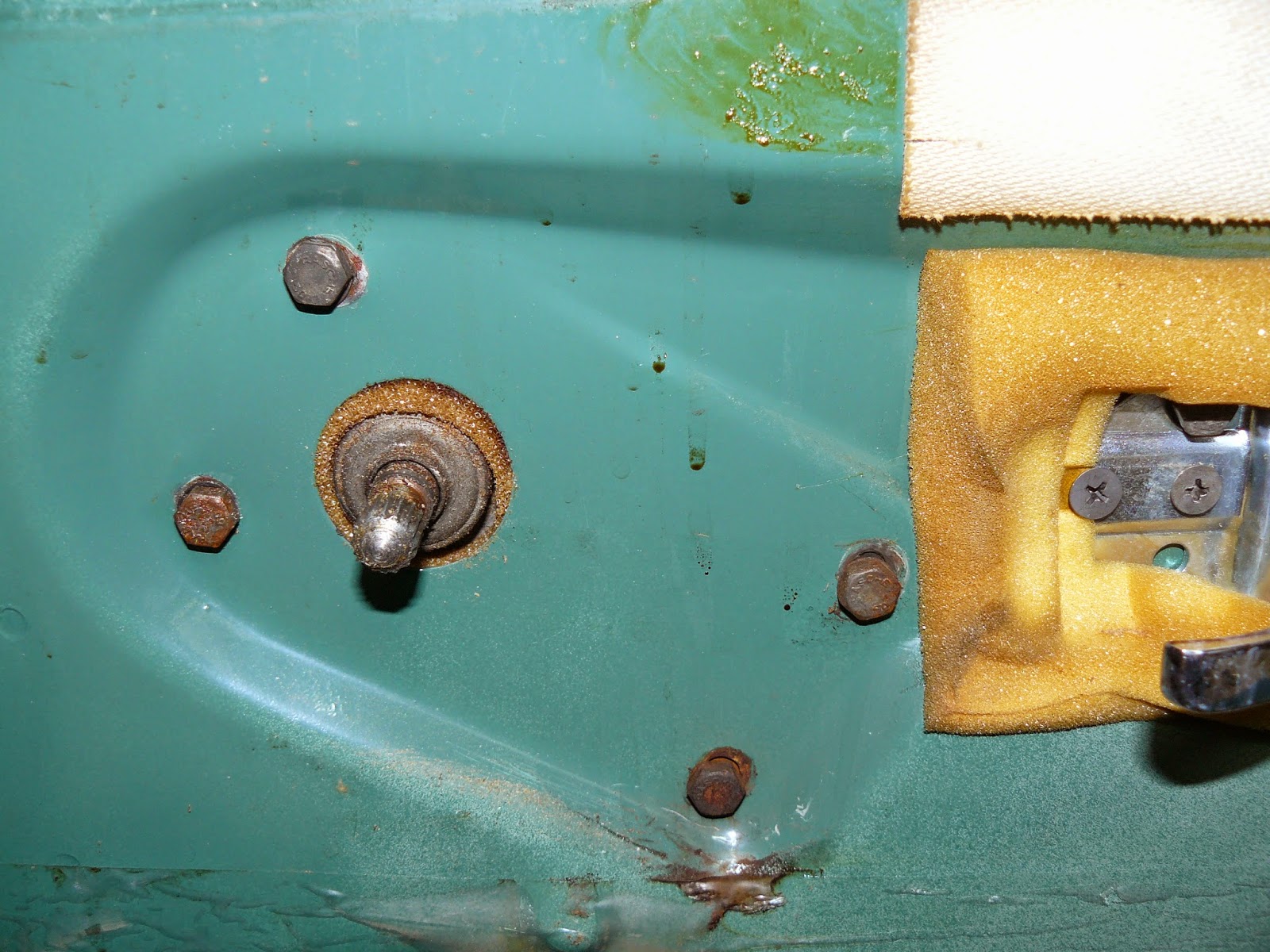 The original fasteners for the window regulators were not plated as you can see. I will plate the fasteners for the next build as a rusted finish is not a desirable outcome. Not original? So what, I am also not leaving the wheel cylinders or master cylinder in bare metal either! 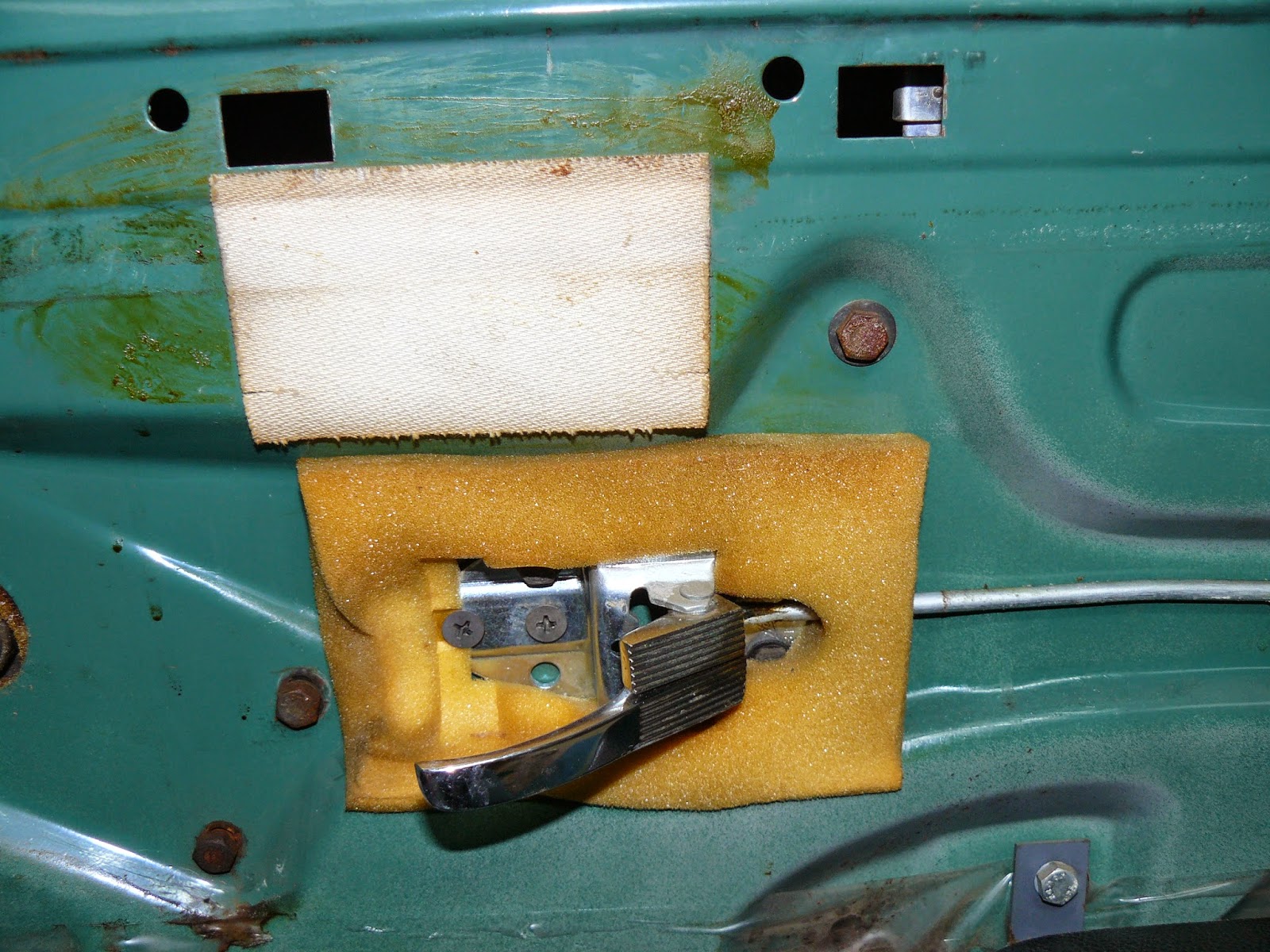 The original foam packing and vinyl piece will either be returned at the right time in the restoration or I will fabricate new pieces. VW got these small features right. 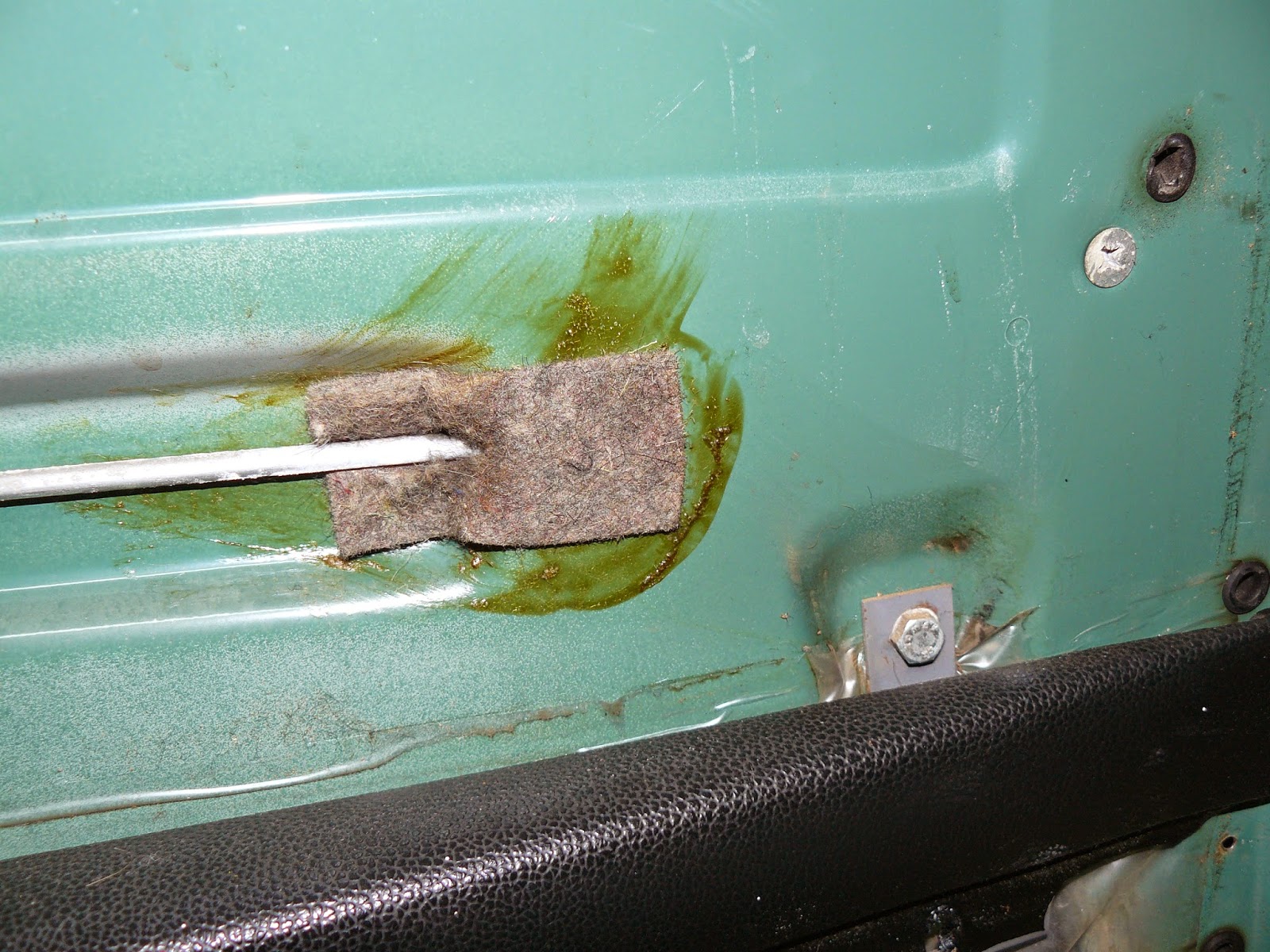 Same goes for this piece of felt. I will either reuse it or replace with the same type of material. It makes a difference.
I prefer the earlier VW-1500 set up with the small rubber guides but alas this is the later version of the door and I don't have that option. 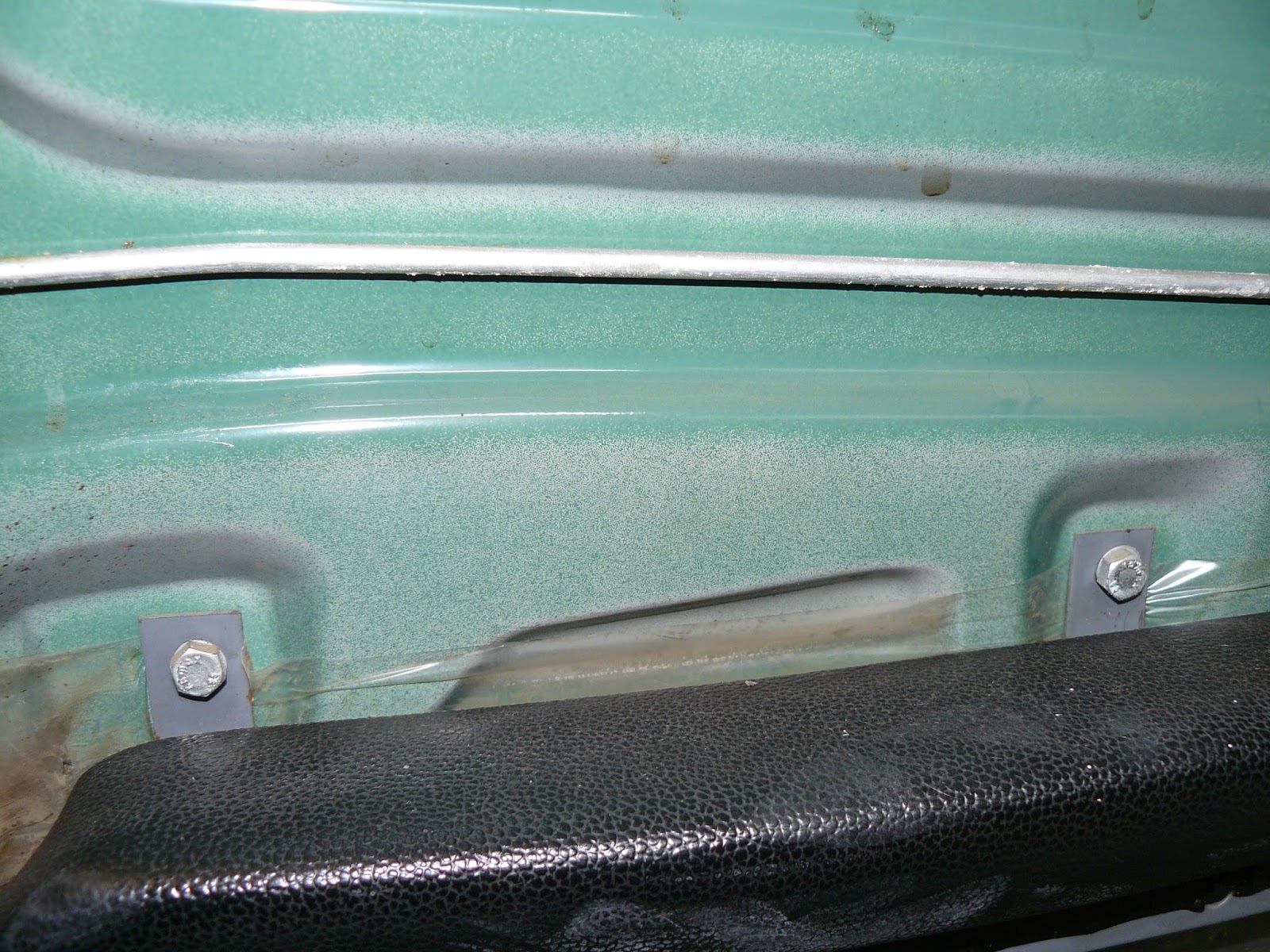 Original fasteners for the arm rest will be reused as is. Nice aren't they? 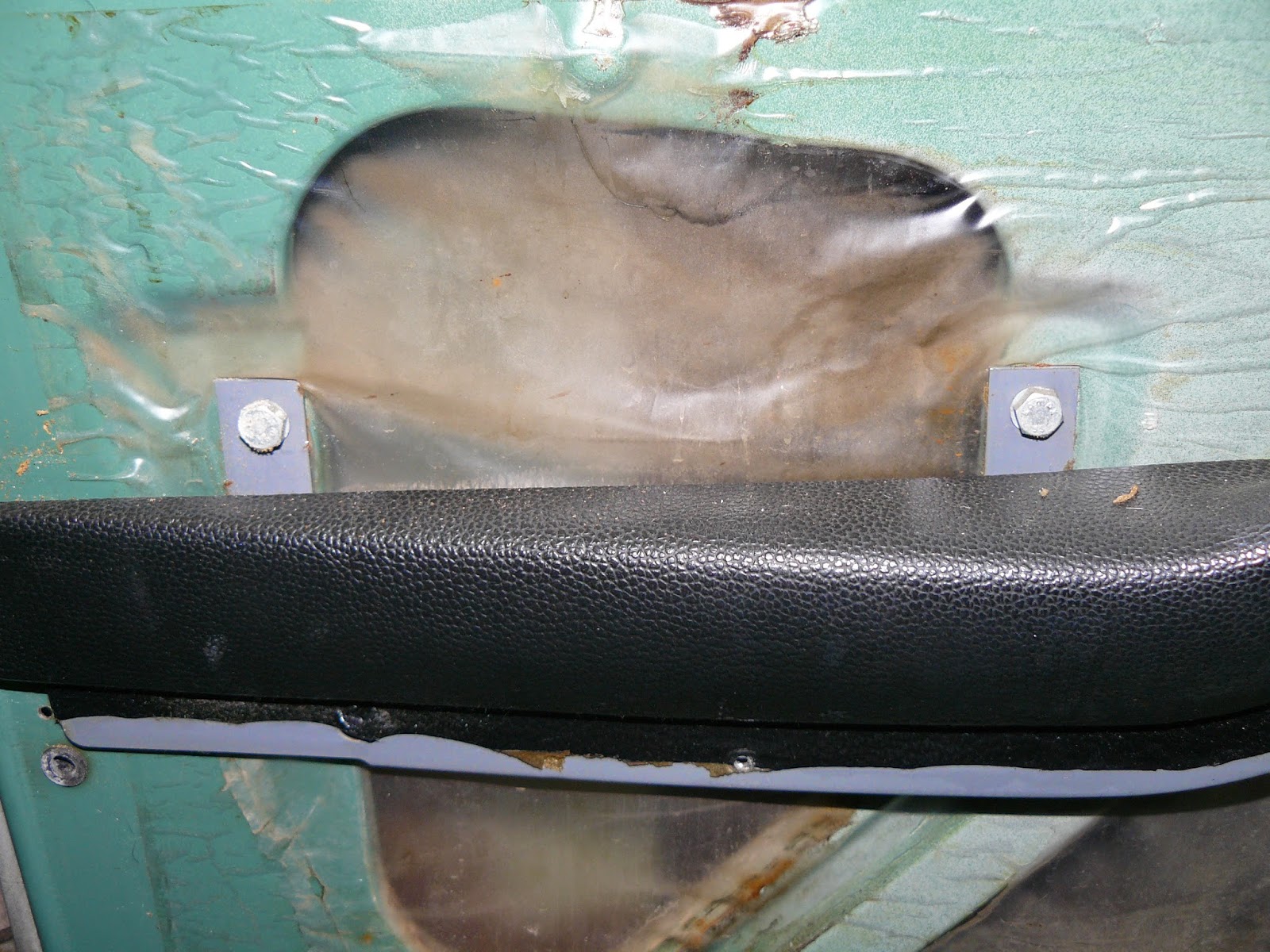 The original plastic sheeting has been carefully removed from the car and I will replace it with a modern sheet of plastic slightly thicker and also glue it down at the conclusion of the restoration. So many people fail to install plastic sheeting on their 'restored' cars and it's basically the death of their brand new door cards. Pretty silly huh.
Next update, I might show you the floor pan which is now completely painted in 2k glossy black. It looks fantastic thus far but I need to complete a bit more of the build before I put the images up here.
at June 29, 2014 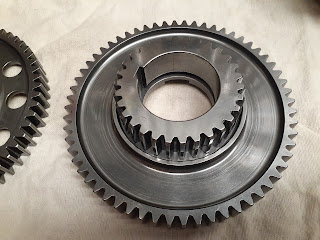